Fun in Every Surrounding

This car has been sold. Please contact us if you are interested in a Jaguar Series III or similar.

The E-Type was initially designed and shown to the public as a rear-wheel drive grand tourer in two-seater coupé form (FHC or Fixed Head Coupé) and as a two-seater convertible (OTS or Open Two Seater). A “2+2” four-seater version of the coupé, with a lengthened wheelbase, was released several years later. On its release Enzo Ferrari called it “The most beautiful car ever made”. A new 5.3 L twelve-cylinder Jaguar V12 engine was introduced, with uprated brakes and standard power steering. The short wheelbase FHC body style was discontinued and the V12 was available only as a convertible and 2+2 coupé. The convertible used the longer-wheelbase 2+2 floorplan. The Series 3 is easily identifiable by the large cross-slatted front grille and flared wheel arches, and a badge on the rear that proclaims it to be a V12. 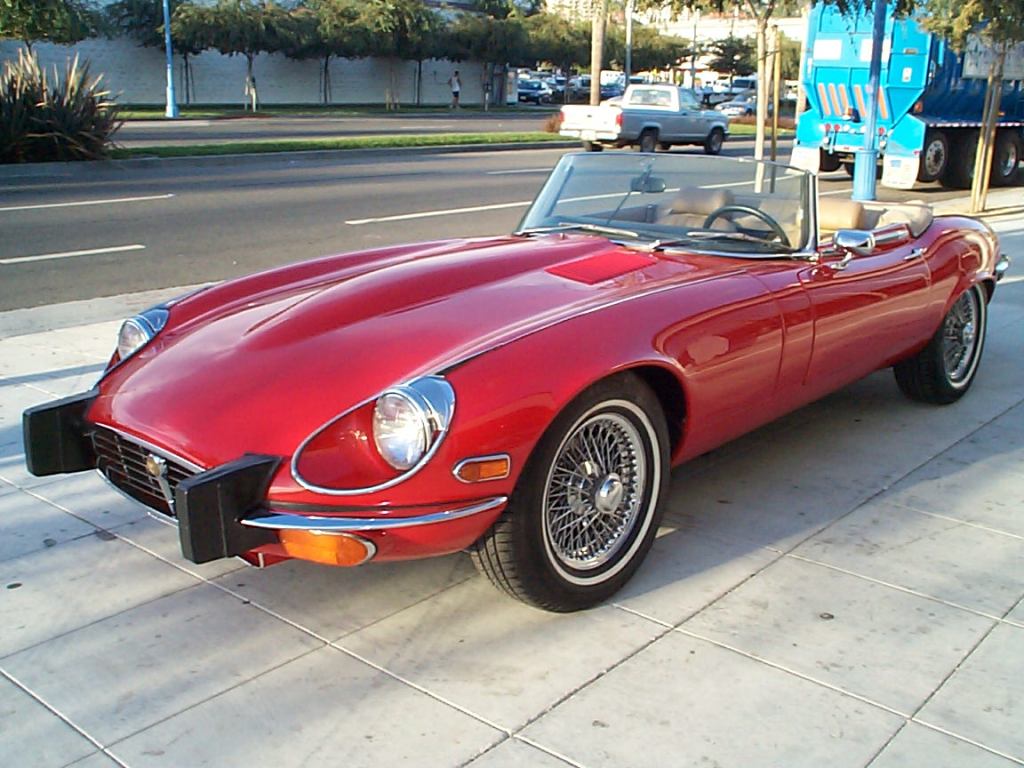 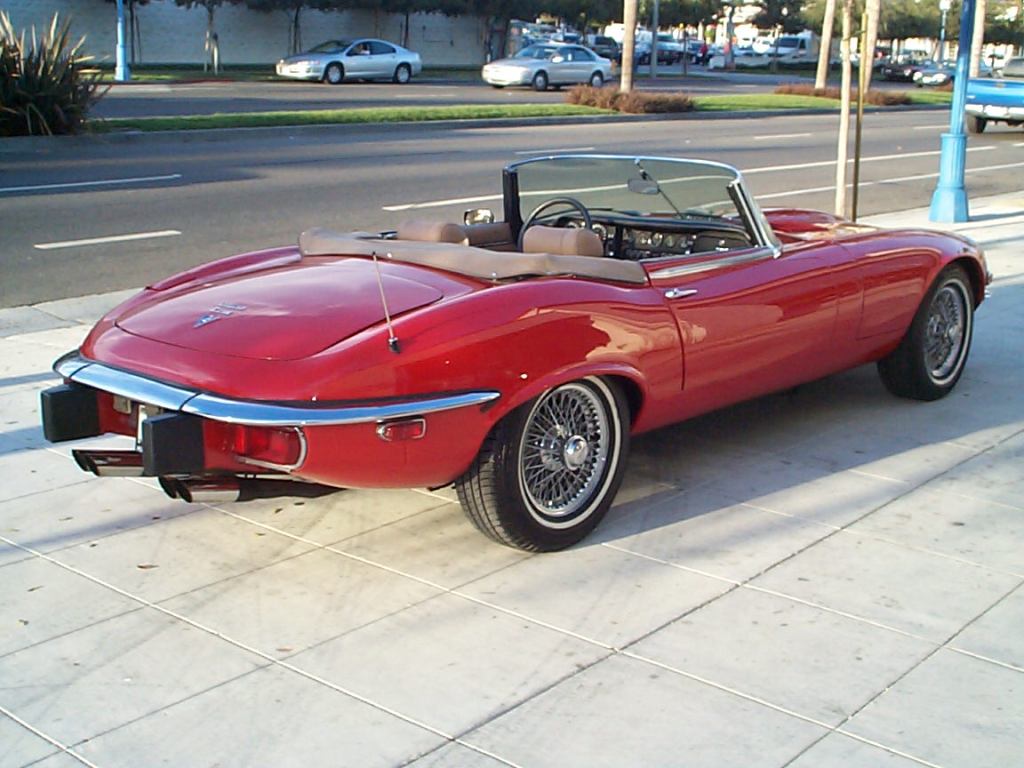 Cars for the US market were fitted with large projecting rubber bumper over-riders (in 1973 these were on front, in 1974 both front and rear[clarification needed]) to meet local 5 mph (8 km/h) impact regulations, but those on European models were considerably smaller. US models also have side indicator repeats on the front wings. There were also a very limited number of six-cylinder Series 3 E-Types built. These were featured in the initial sales literature. When leaving the factory the V12 Open Two Seater and V12 2 ± 2 originally fitted Dunlop E70VR − 15 inch tyres on 15 × 6K wire or solid wheels. Robson lists production at 15,290.