Historically, the Porsche 911 Turbo has been a wolf in sheep’s clothing. Porsche first started turbo charging their factory competition car in the early to mid 1970s. Their development and research on the racetrack quickly led to the need to develop a road going machine. The first 911 Turbo type 930 in 1975 was finally available to the public. They quickly earned a reputation for being a rocket with wheels. Fast forward to the 2005 type 996 Turbo 911 and its early roots are very much still in tact. The 2005 Turbo S is a very rare bird in the modern Porsche lineup. The S option was only available in 2005 any the majority of these vehicles were Cabriolets. Utilizing the famed Metzler engine design, the engine output was increased from 415 HP to just under 450 HP. The Suspension was tuned and most S optioned cars came with Porsche Carbon Ceramic Brakes. Finally, the car received mild styling cues and S trimmed interior.

This particular example is was very meticulously maintained by its previous longterm owner. There are several records that show annual maintenance records that go well above the standard Porsche required maintenance schedule. The car has has several tasteful suspension and engine upgrades. Engine output is just over 500HP and the suspension was tuned to handle the increased power. This is by far the nicest 996 Turbo we have came across in a long time. True collector grade quality for this future classic. 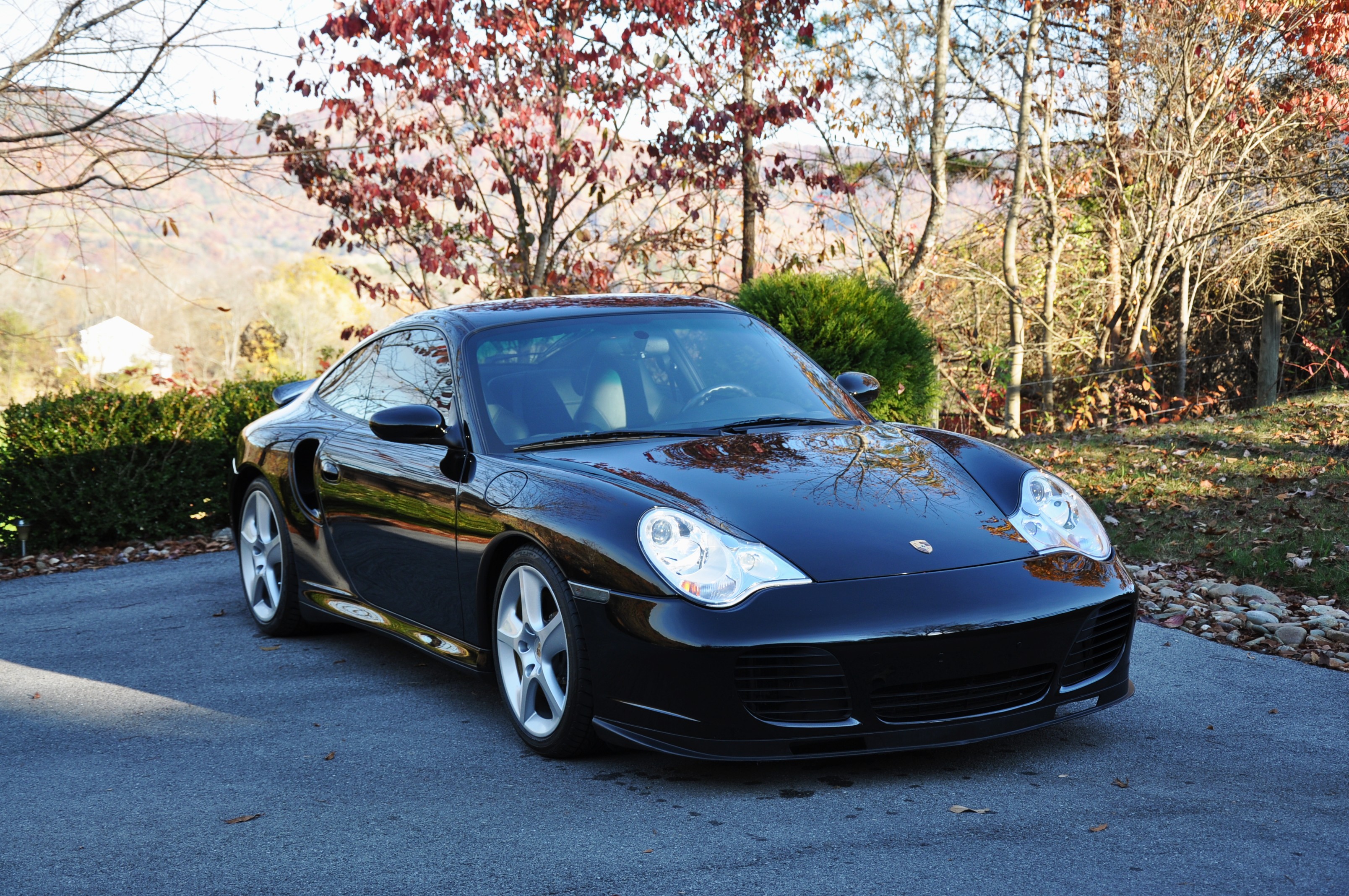 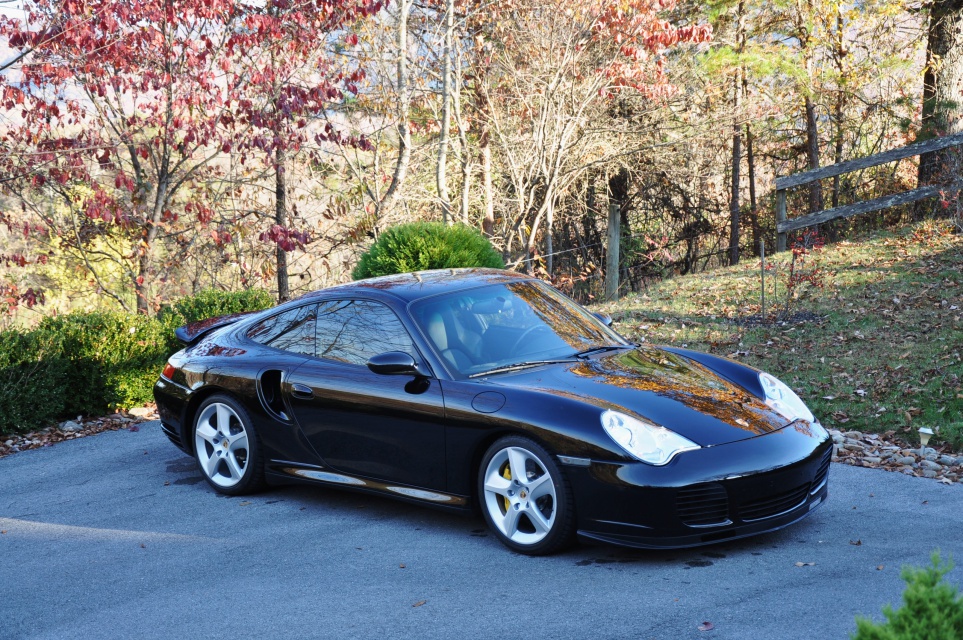 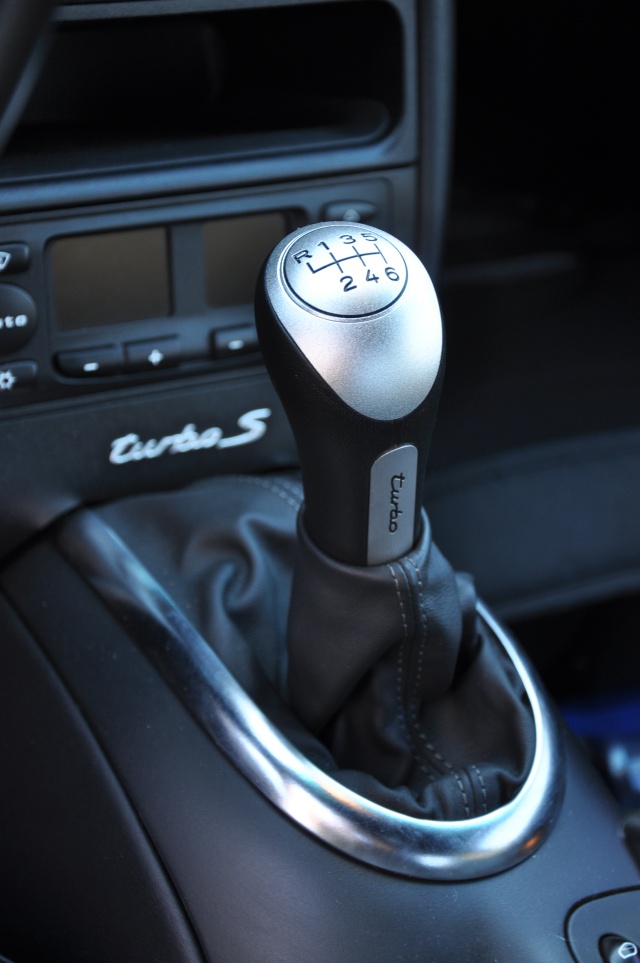 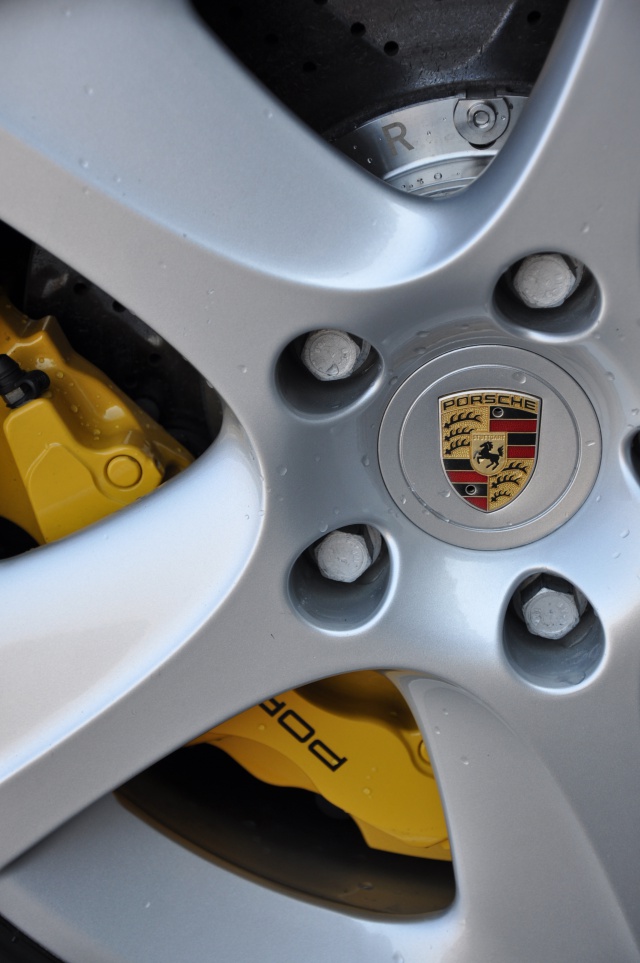 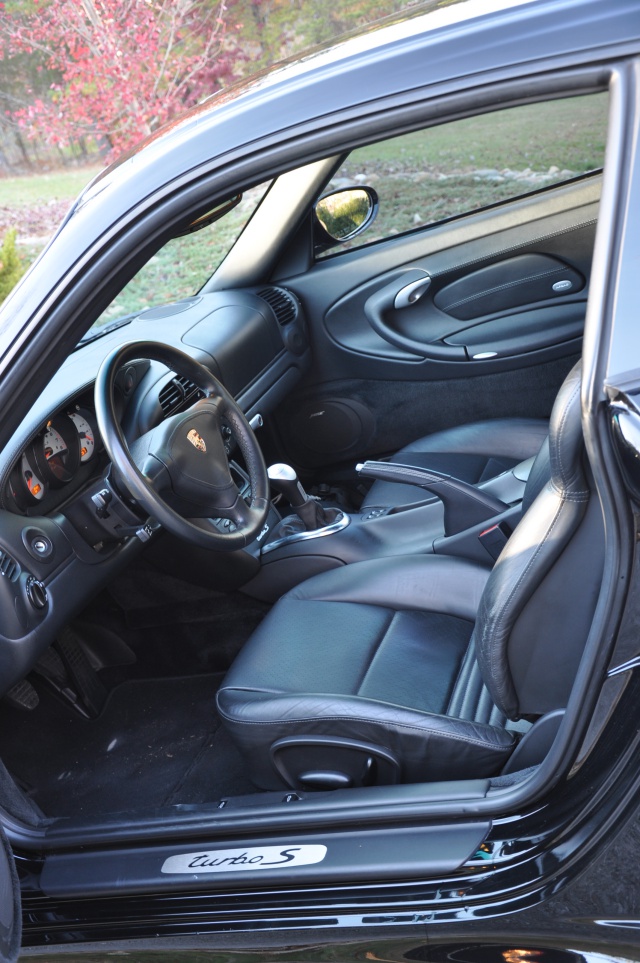 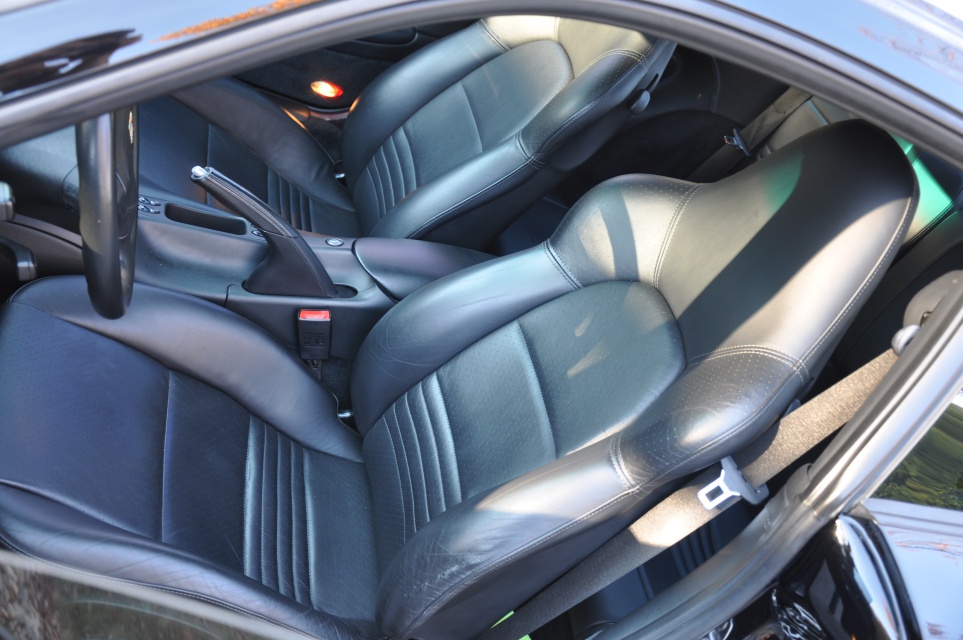 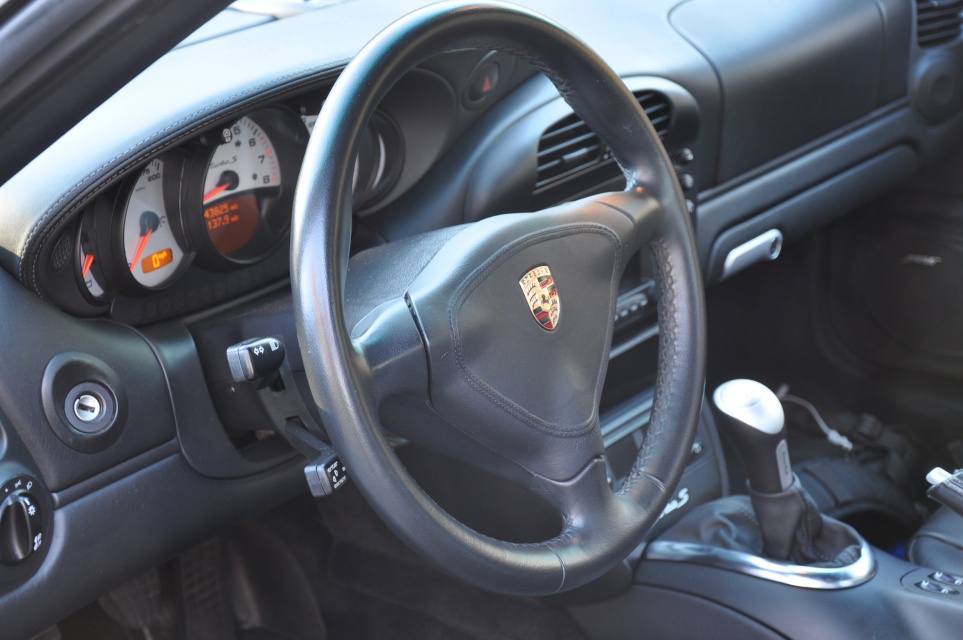 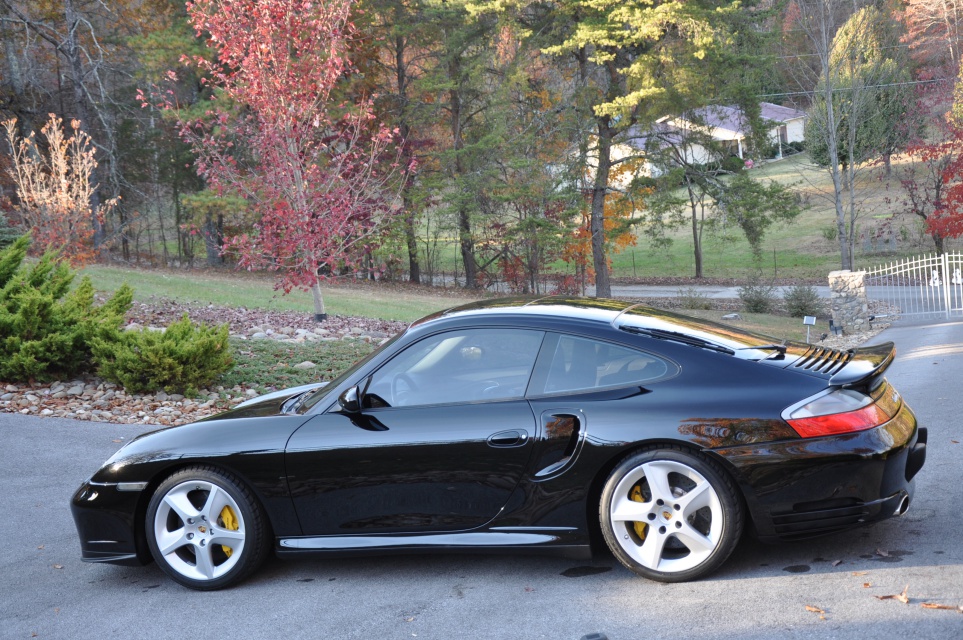 Click to view all images of this vehicle. If you have any questions or would like to learn more, please contact us at 865-356-5586 or email us at miles@motion-consulting.com.