The 996 didn’t have an official Turbo S until 2005. In 2002 Porsche introduced the X50 performance package option to the 996 Turbo. Many consider this option the closest you get to an S. Essentially, the X50 option gave the Turbo a higher output of 450HP due in part to larger turbo chargers, intercoolers, tuned ECU, and updated exhaust. Production numbers are unknown. However it is said that each dealer sold only a couple each year between 2002 and 2004. The option was rather expensive at $17,000-19,000 depending on the production year. 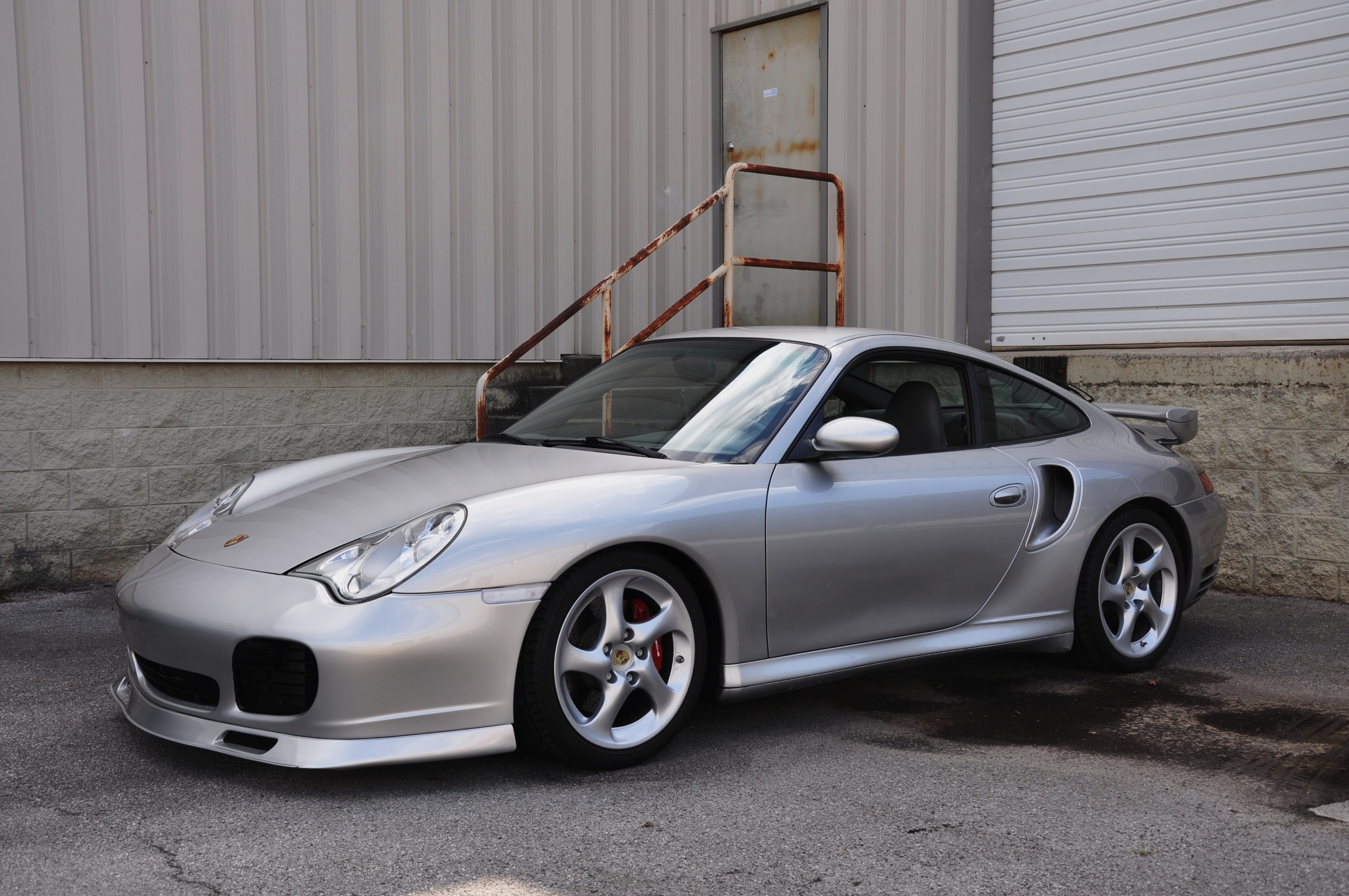 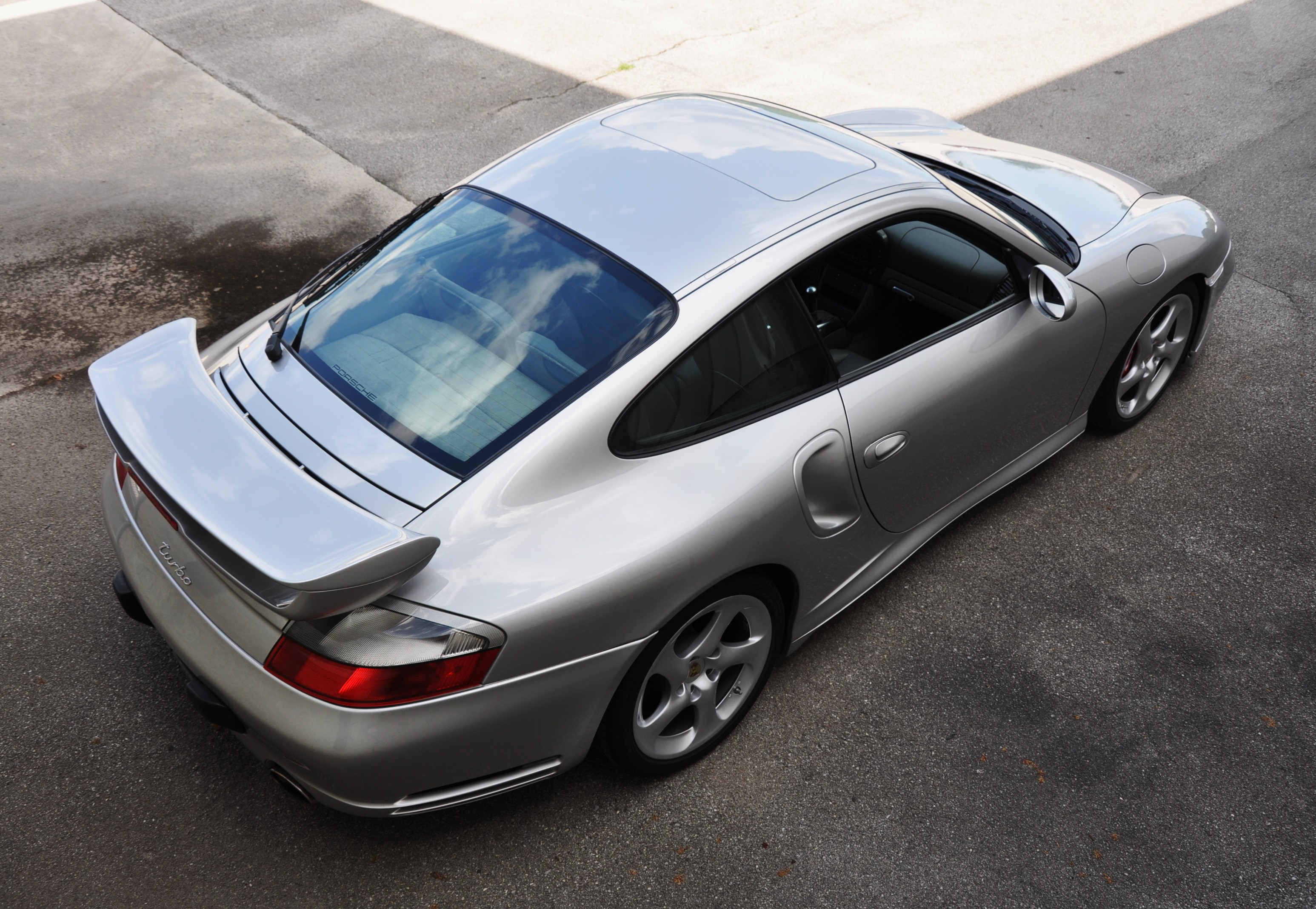 This 2003 X50 Turbo is a great example with some rare notable options. The most obvious is the factory aero kit. This included a unique front spoiler, rear wing and side skirts. All of which were painted to match the body color of the car. The interior was optioned with full leather and carbon packages. It also has the desirable factory hardback painted sport seats and Bose premium sound. The car comes with a clean Carfax history and accident report. The exterior is in beautiful condition and shows well.  There are only minor rock chips and scratches that are shown in the photos. The headlights are clean and the tail light free from the typical cracks.

The interior clean are very nice for a car with 87k miles. Seat bolsters are free of any tears or rips. The carpets and headliner are stainfree and clean. There is quite good deal of carbon pieces in the car. Most of the carbon is in very good condition for its age while a few areas have cracks. All of the electronics work great including the radio. The AC controls work and the air blows very cold. The car recently had a brake job, clutch and fluid/filter service. It runs and drives very strong and shifts great. The X50 package pumps a very noticeable amount of power into the car. These are wonderful driving cars that create lots of reliable power. The car is sold with books, tools, and spare tire. This is a great opportunity to own the last affordable Porsche 911 Turbo. Please let me know if you have any questions or requests. 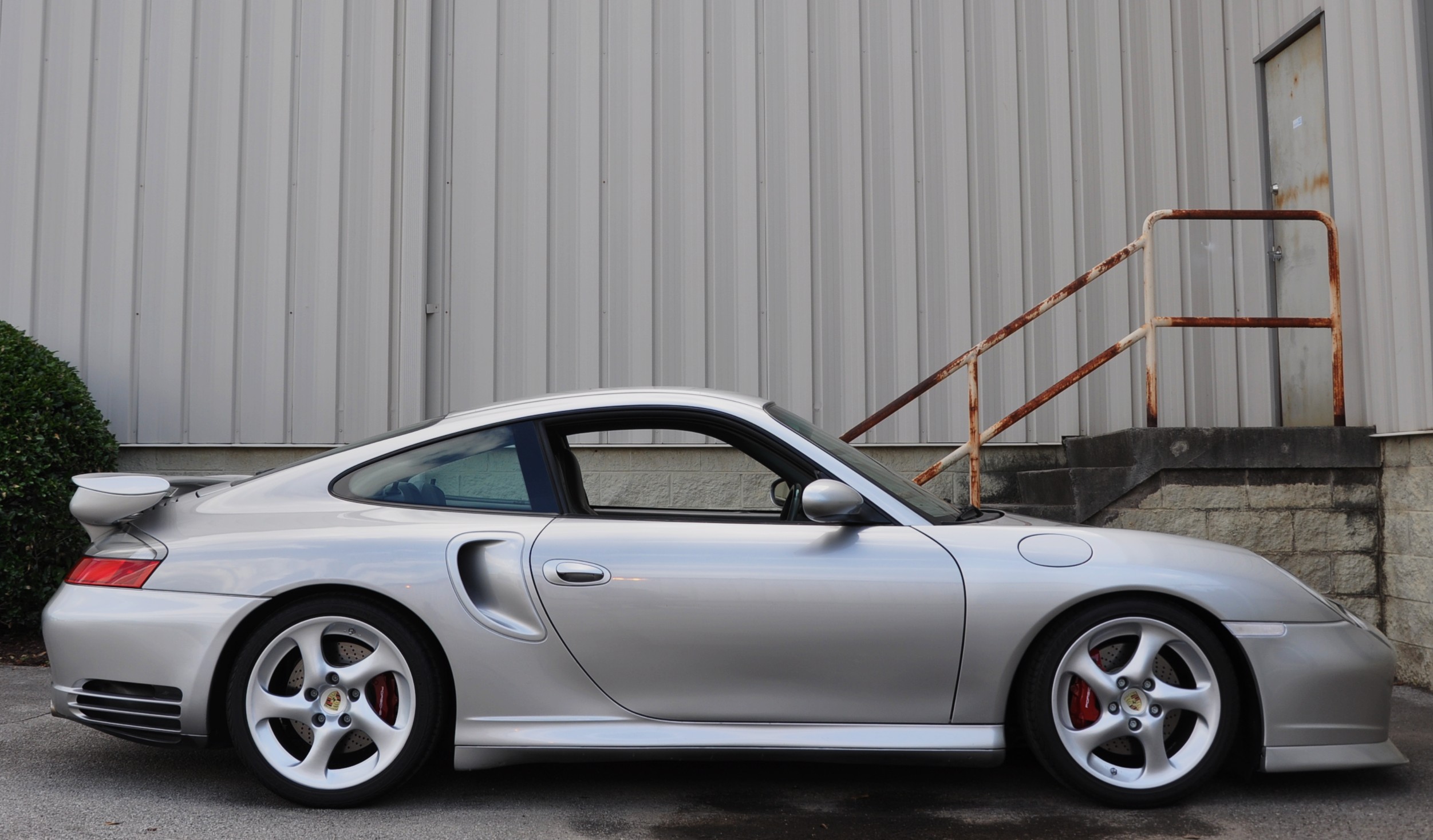 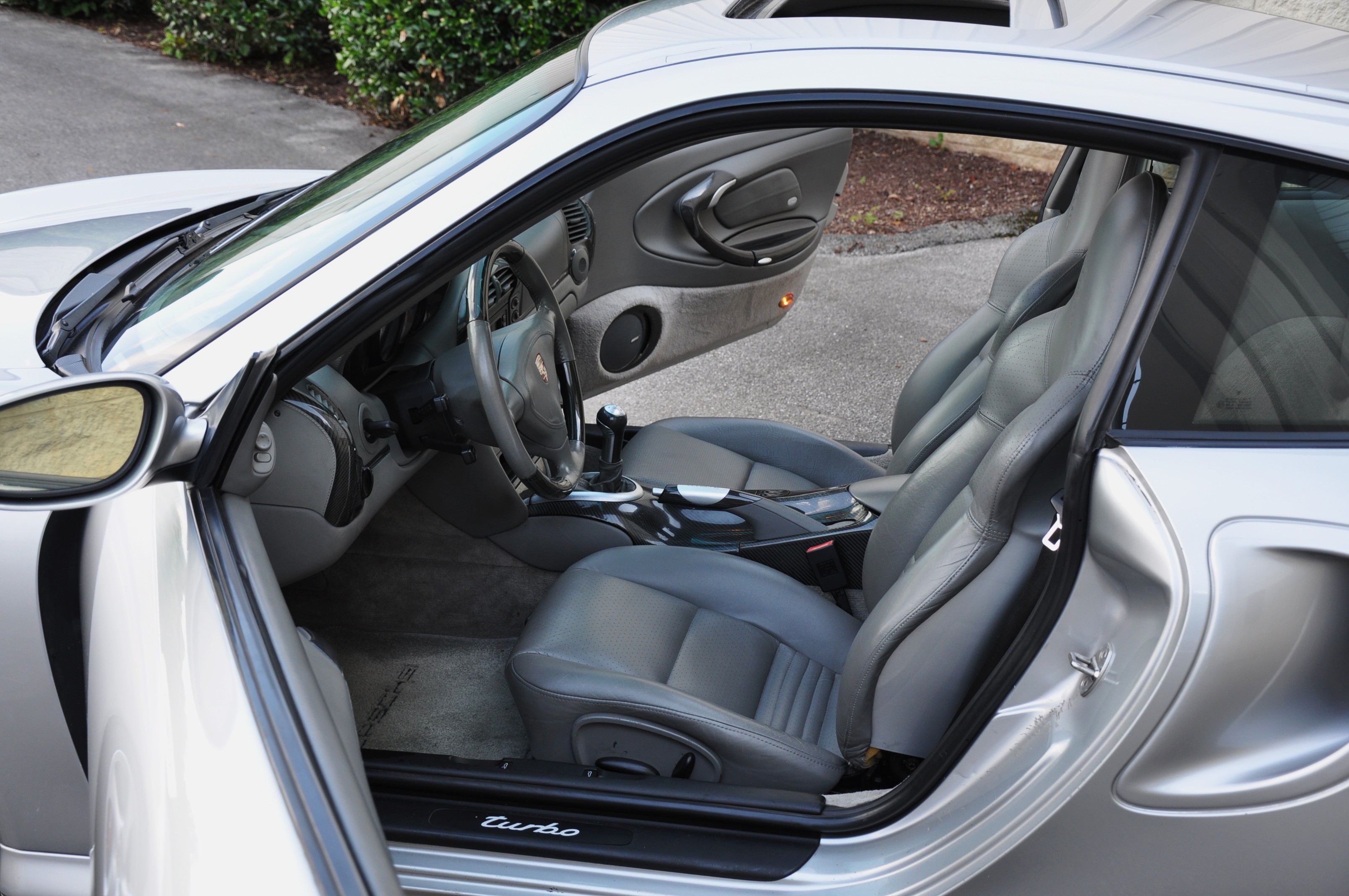 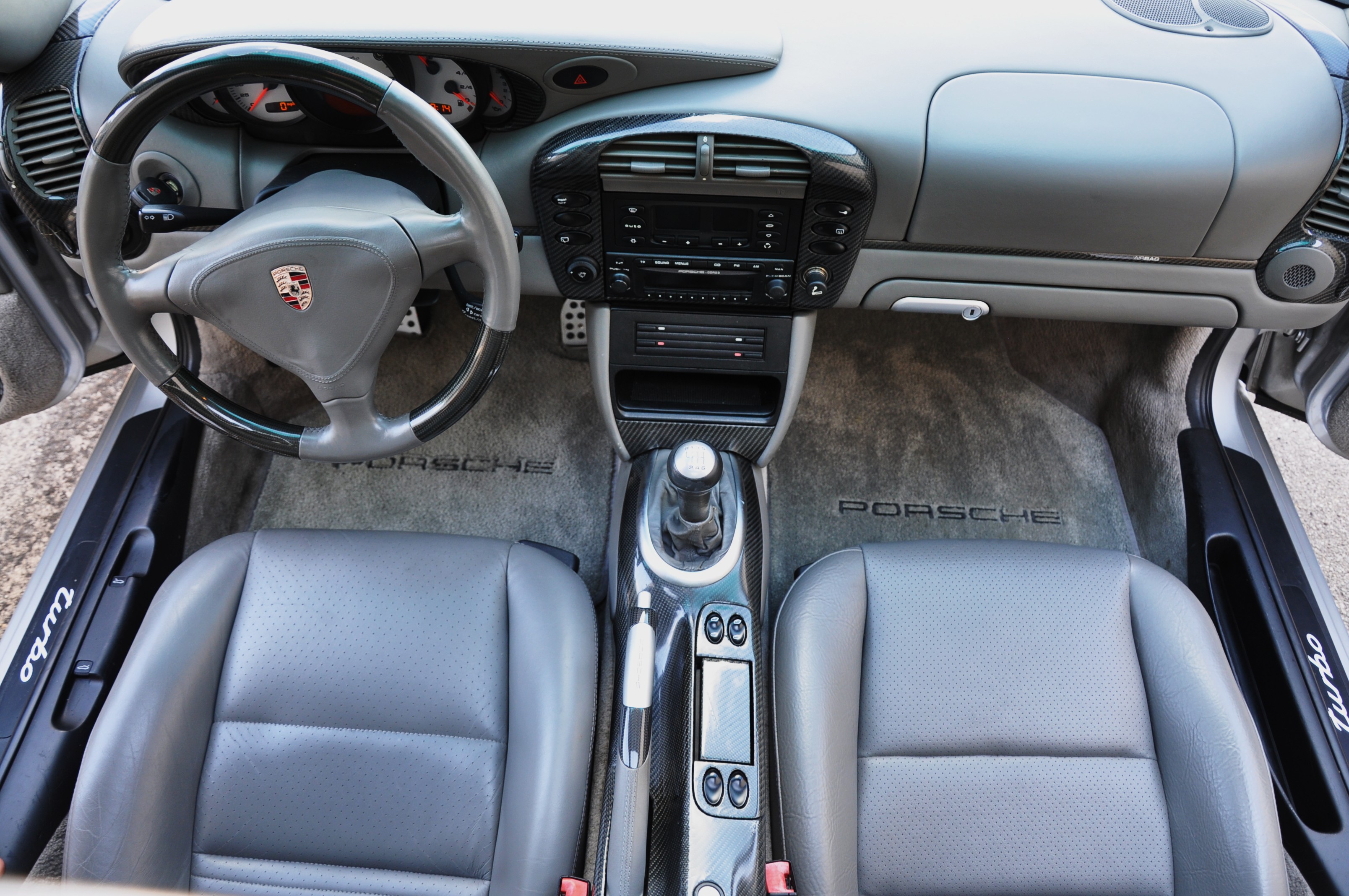 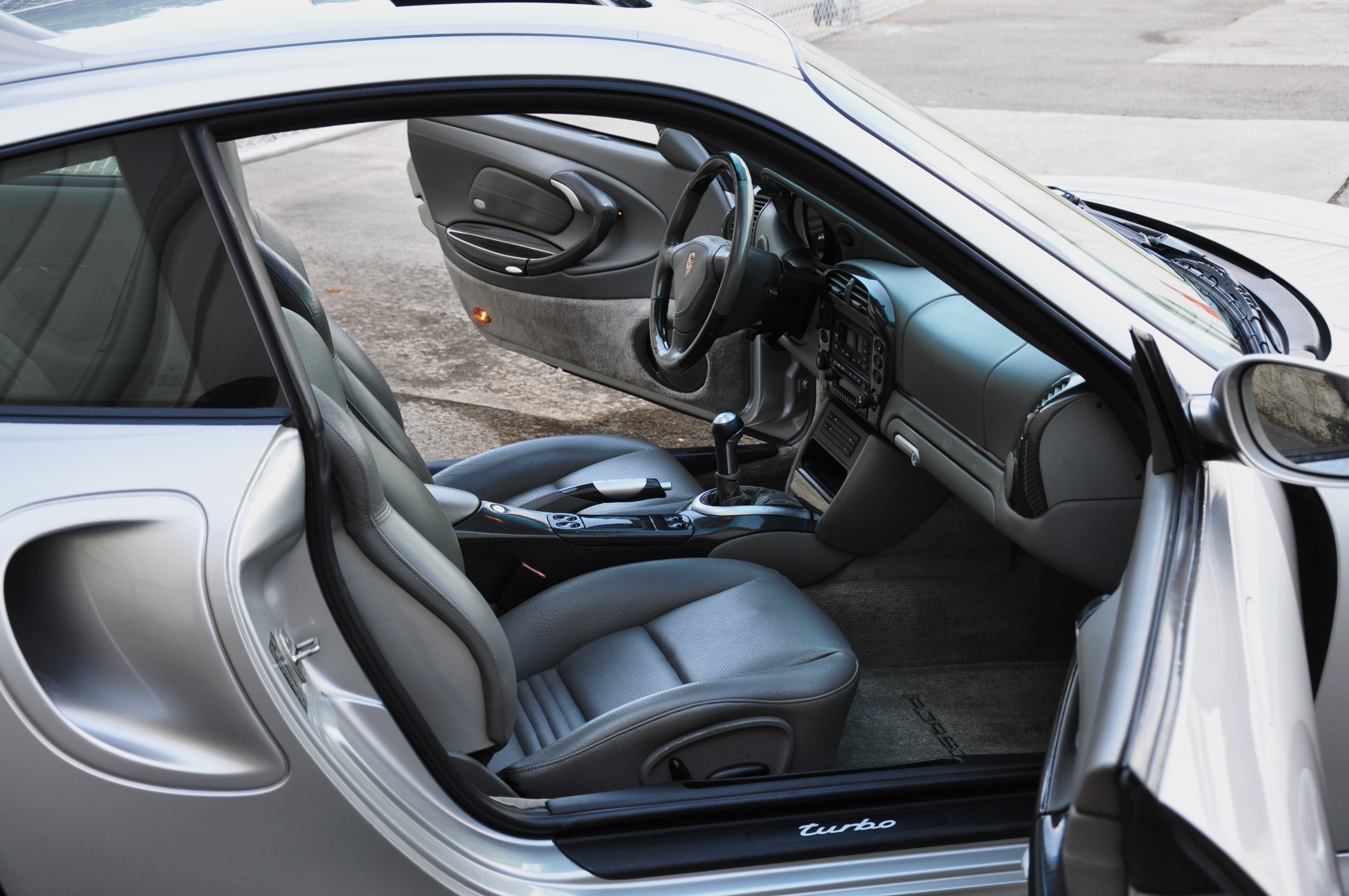 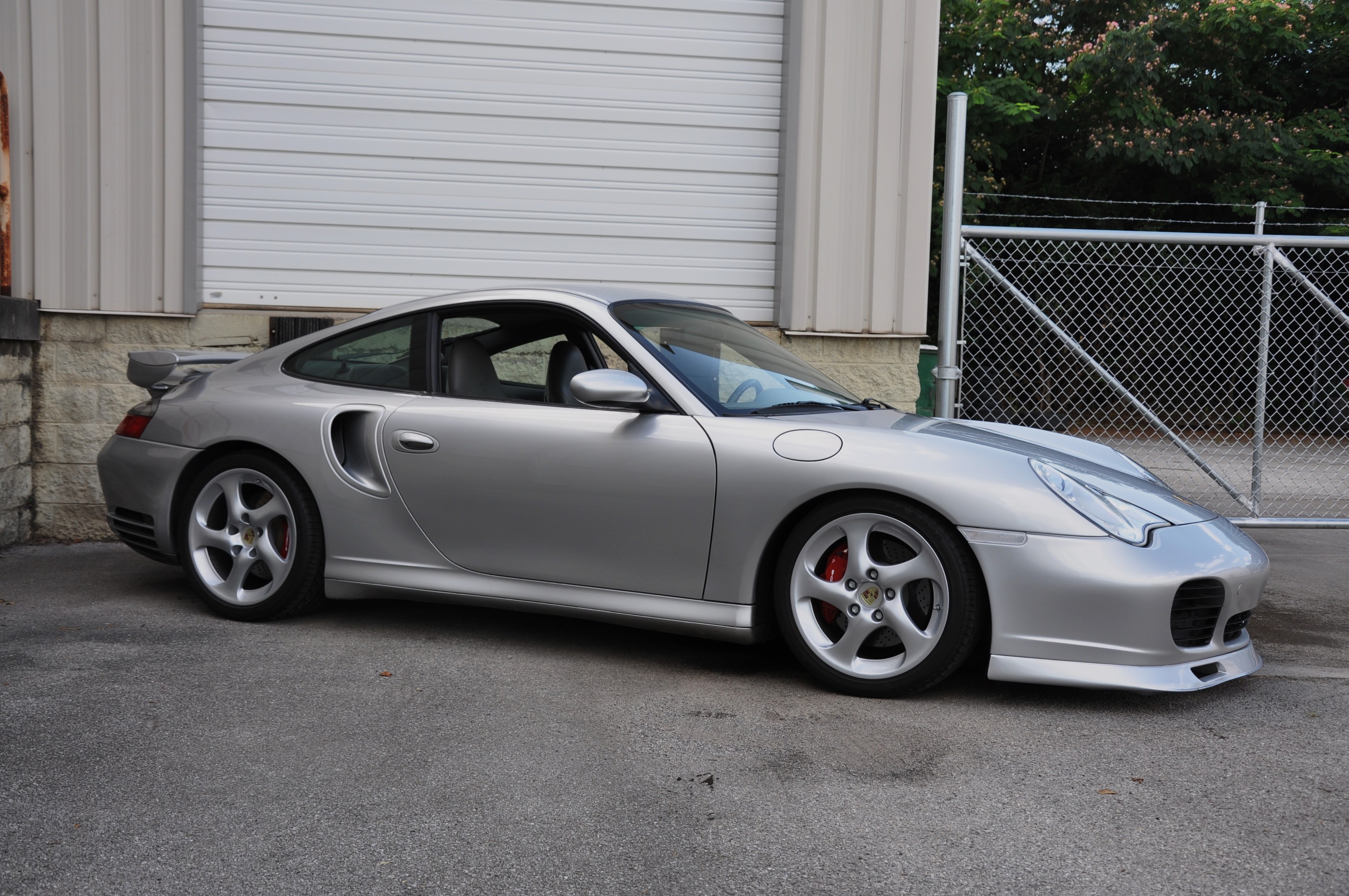 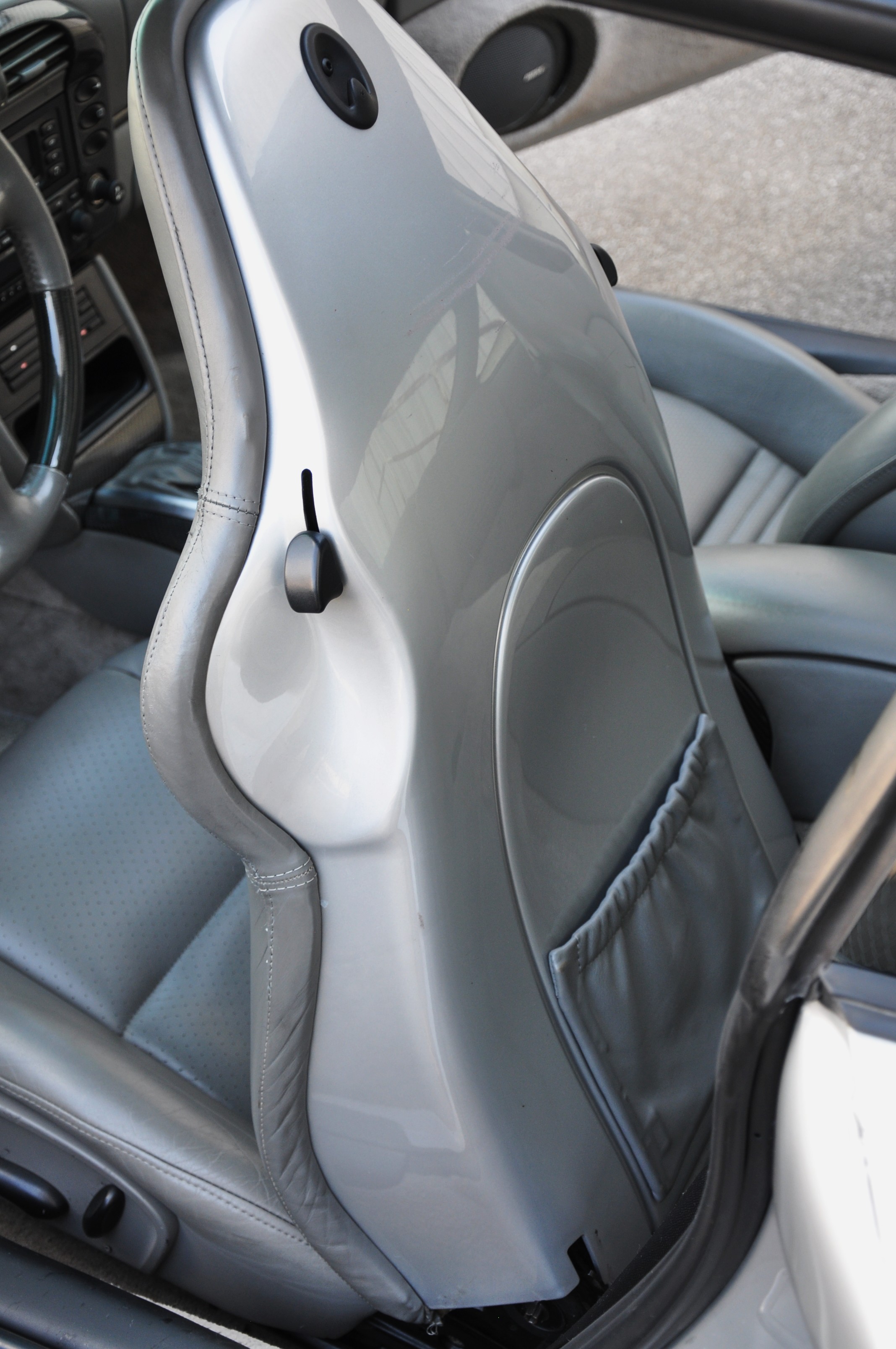 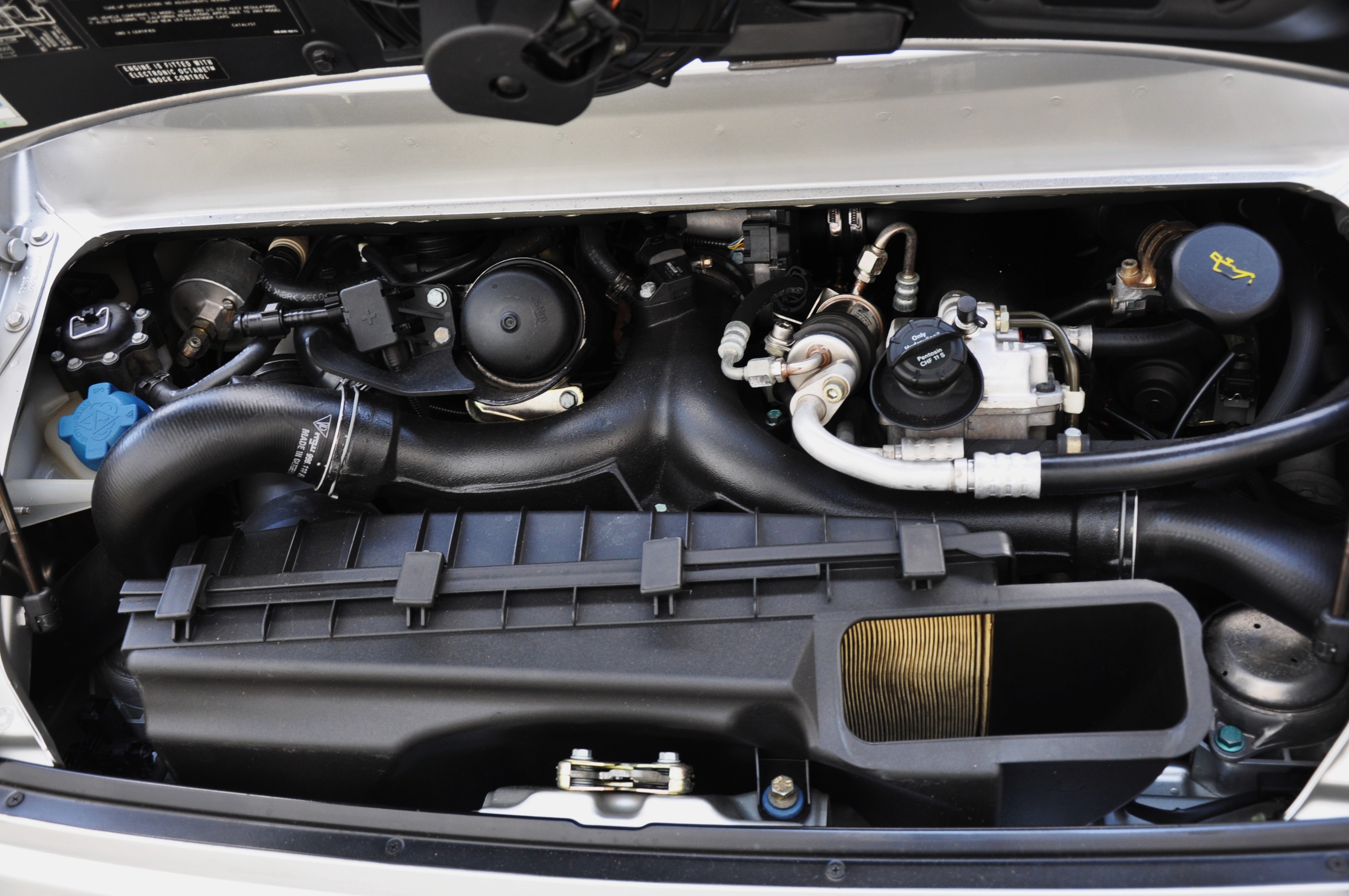 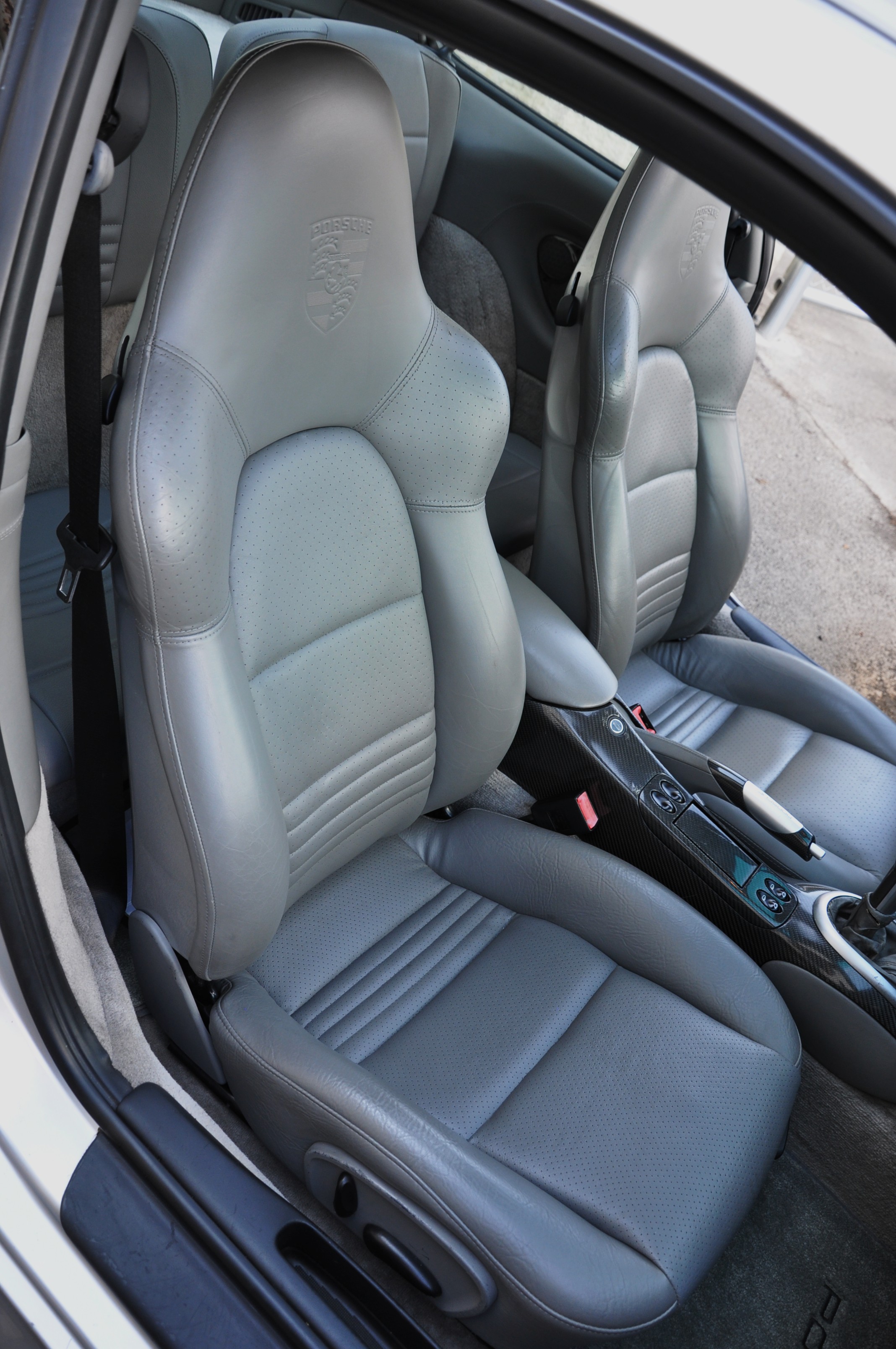 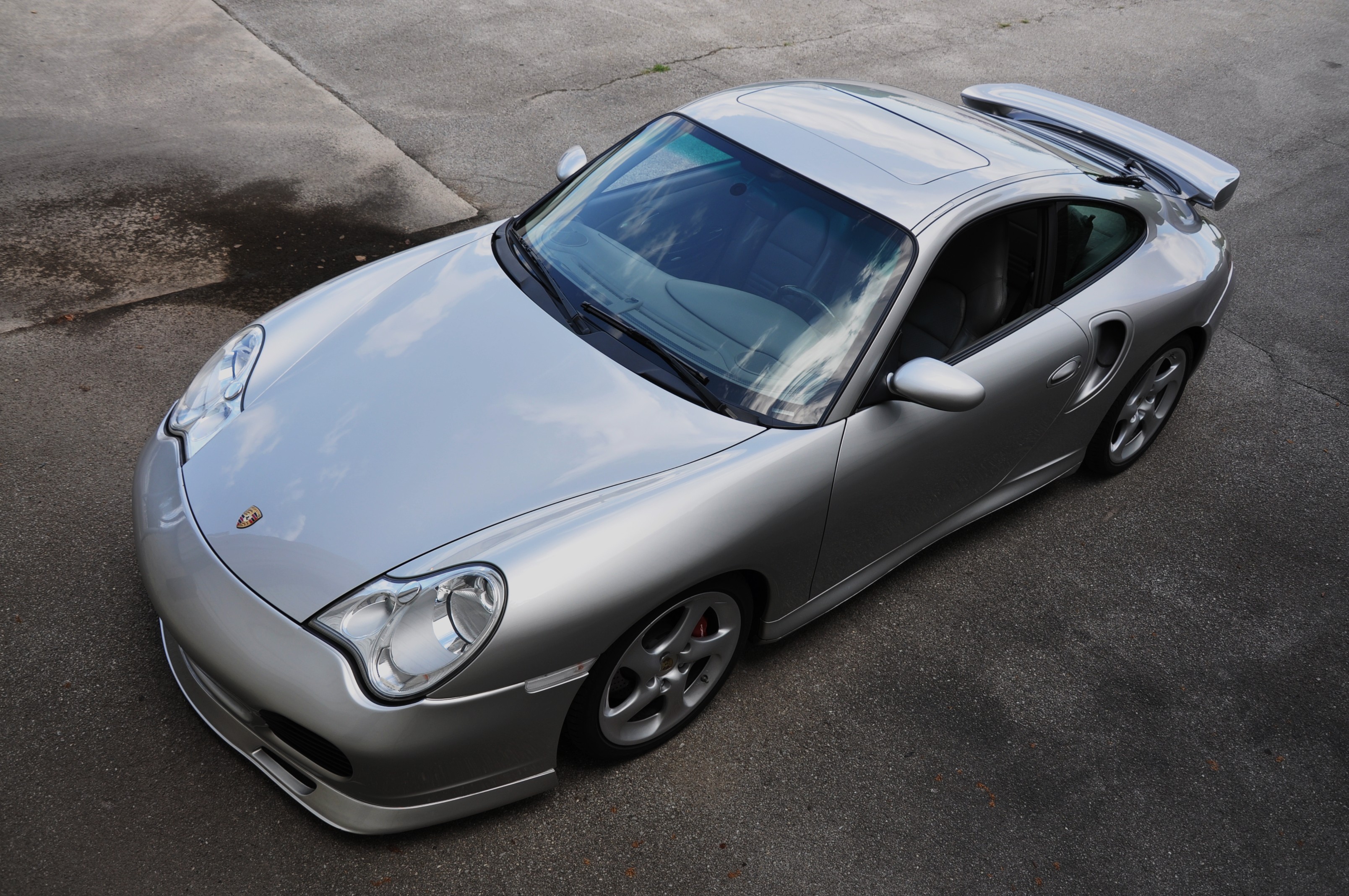 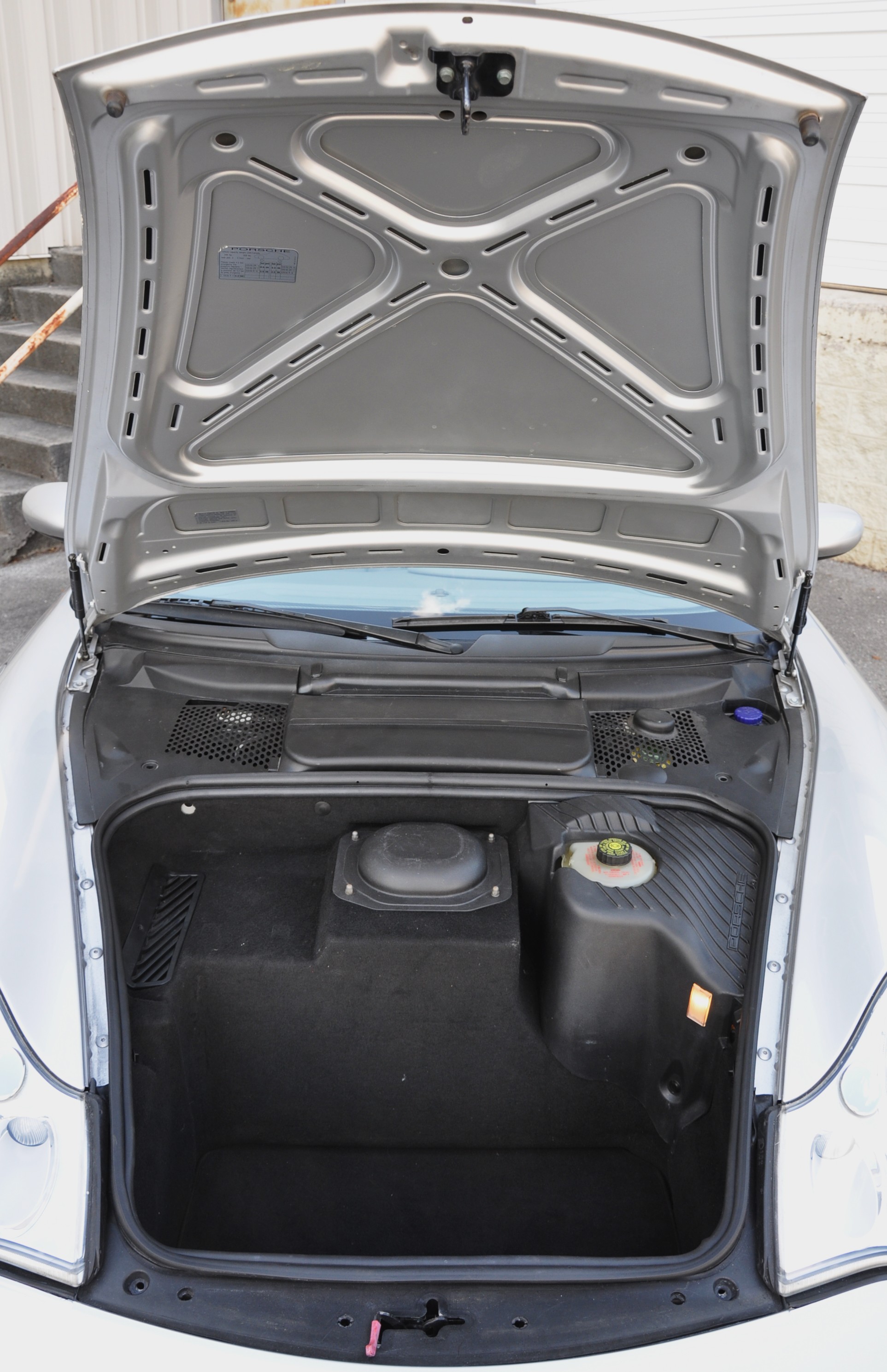 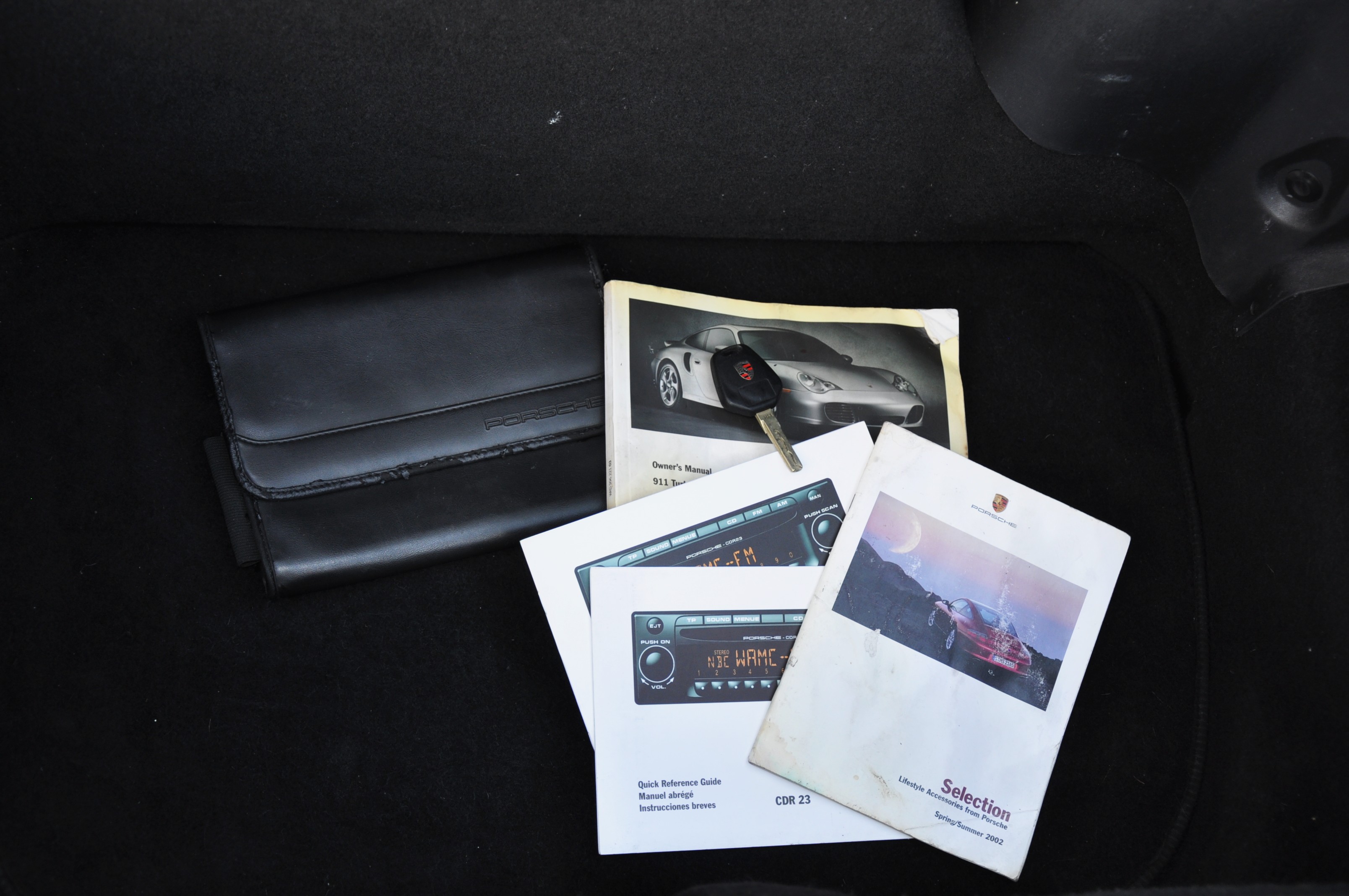 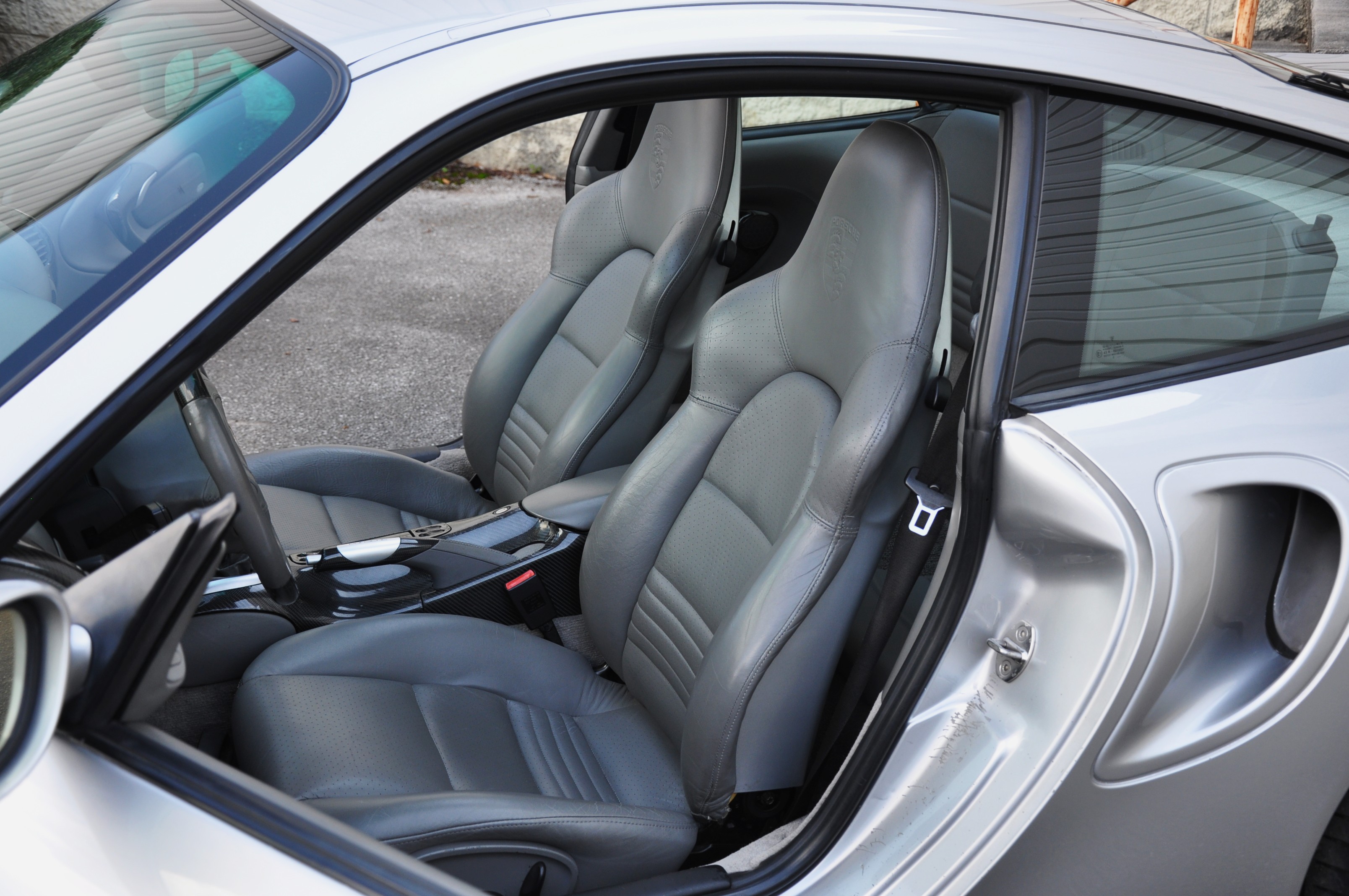 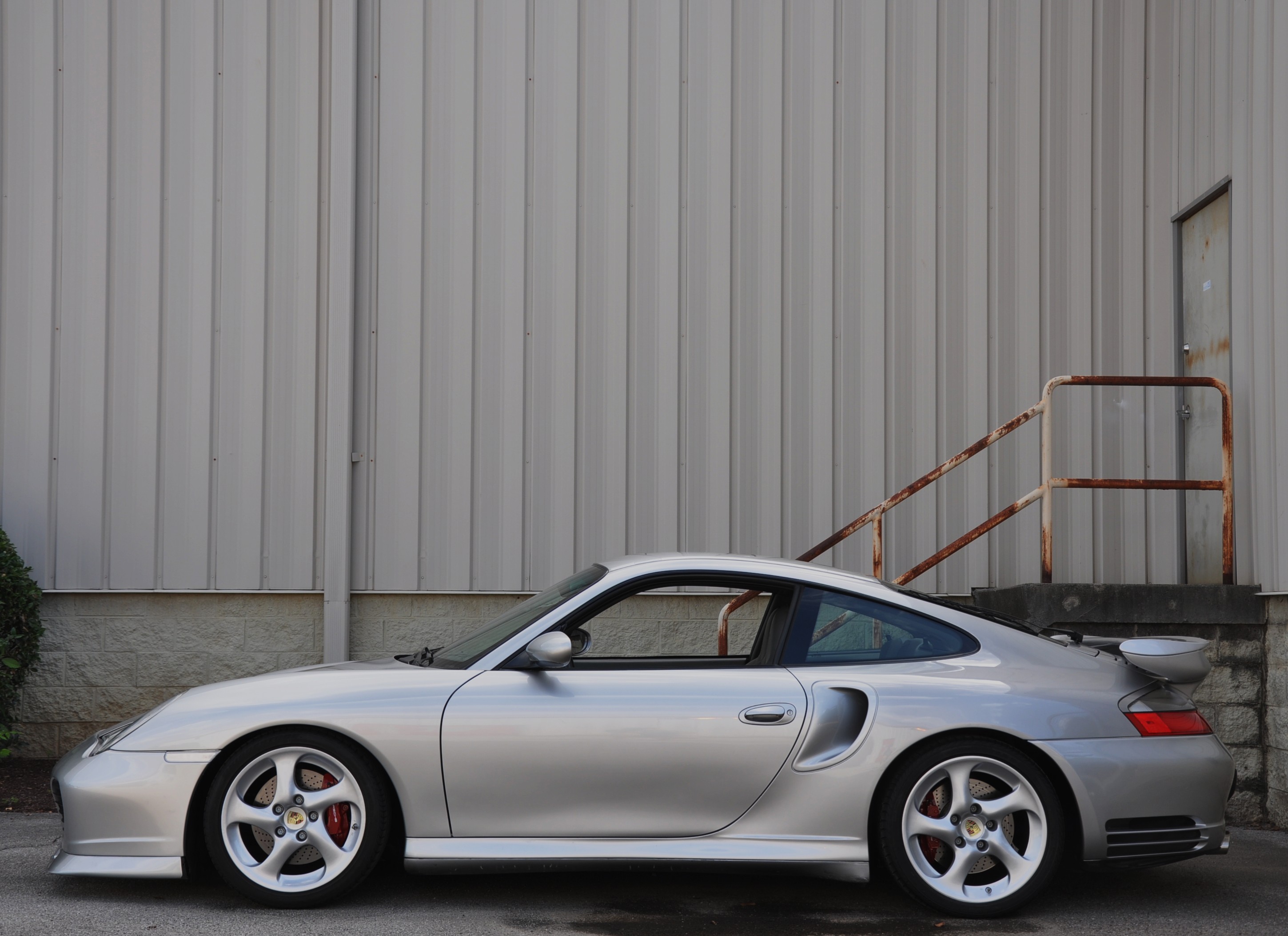